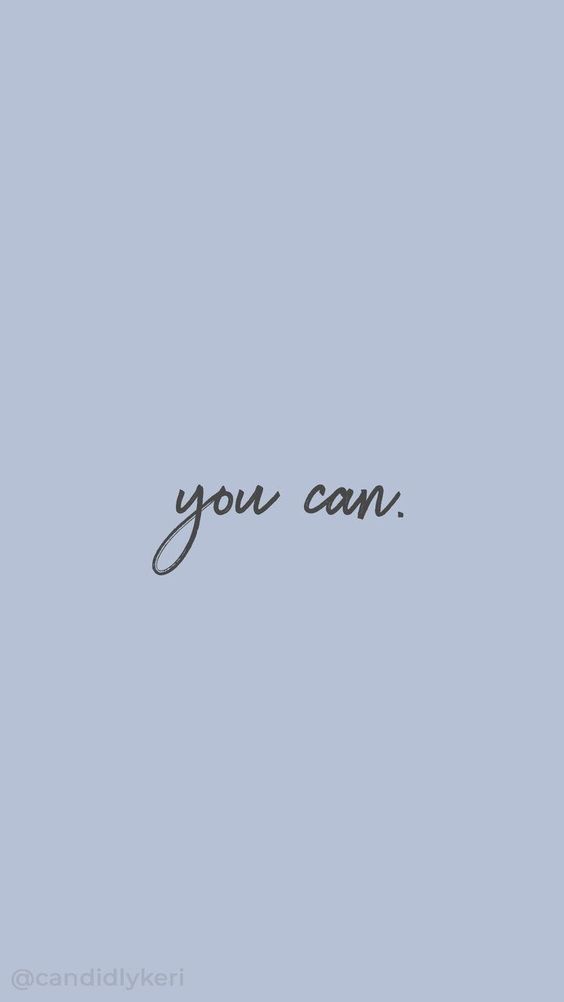 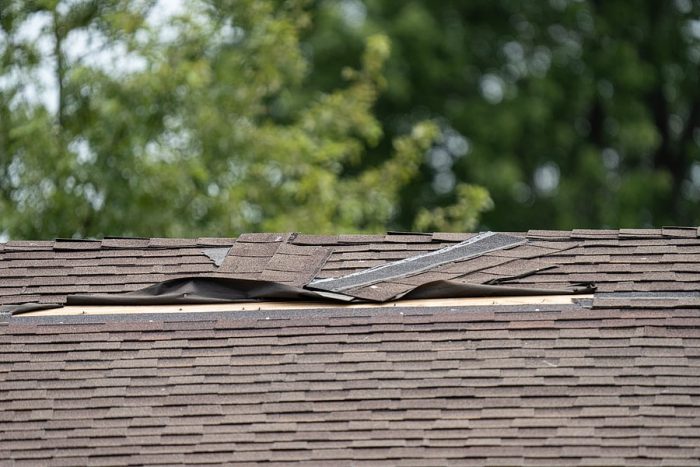 Before you start a shingle repair project, you should know what to expect. This article covers several topics, including Uncurling a curled shingle, Replacing a cracked shingle, and removing a rotten shingle. If you are not a handyman, you can always call a professional to assist you.

One of the most common roofing problems is a curled shingle. This can lead to leaks. Luckily, there are several ways to fix this problem. First, you can use roofing cement to help your shingle stick to the roof. Make sure to brush on a generous amount of cement and press firmly. If you can, try to do this during warm weather.

Another method involves sweeping away the dirt beneath the curled shingle. This method may require a ladder so that you can get on top of the roof. Then, apply a sealant to the curled area. While this may be an effective way to fix a curled shingle, it may only work in some cases. If this method fails, you should contact a professional roofer.

A missing shingle is a common roofing problem that can severely damage your roof. It may let water penetrate into your ceiling, destroying the surrounding shingles and potentially damaging the inside of your house. To fix the issue, you must first remove the nails from the old shingle and then nail the new one into place.

Replacing a cracked shingle is an easy task, and it doesn’t have to break the bank. You can buy asphalt shingles for as little as $30, and they will cover a basic patch. However, it’s not advisable to replace a cracked shingle yourself because you might wind up with a leak or leaky roof.

First, you must lift the shingle above the damaged one, and then carefully remove the nails holding it in place. Be careful not to damage the adjacent shingles. You can also use plywood to protect the shingles below the damaged shingle. To replace the shingle, you should make sure that the new one matches the size and shape of the old one.

You may need to get a permit for the project. This usually involves a visit to the city office, a review of your plans, and a fee. Also, be sure you have a method for disposing of the old shingles and roofing debris.

The first step in repairing a leaking shingle is to locate the nails that are causing the leak. You will need roofing nails and a hammer to remove the nails. You should also have a utility knife and a set of replacement shingles. If the previous roofer left any shingles in place, you can replace them with new ones. You should make sure that the new shingle matches the existing one so that it does not look out of place.